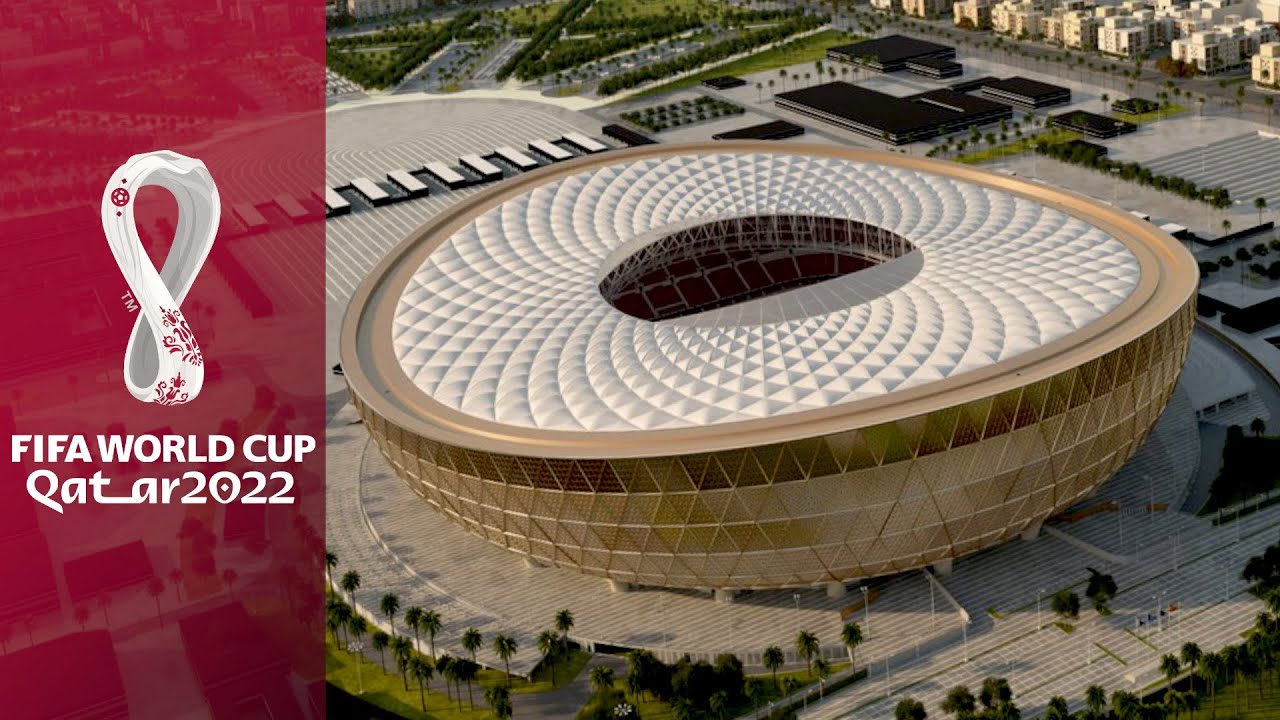 The 2022 FIFA World Cup in Qatar will be played in eight football stadiums. These are the names of the eight World Cup stadiums in Qatar during the 2022 Football World Cup interlinked with GamblingPro, where you find a lot betting and non Gamstop casino sites:

The intention is to (partly) dismantle the football stadiums after the World Cup and to transport them to developing countries to build new stadiums.

The Al Bayt Stadium in Al Khor, in the north of Qatar, has a charming and unusual design, which resembles an asymmetrical seashell. Charmaine Waldie’s design symbolizes Arabian hospitality.

The stadium can accommodate 60,000 spectators, who are all covered by the futuristic construction. A mega parking lot has been created outside Al Bayt Stadium. The football stadium under construction will host six group matches at the World Cup, an eighth final, a quarter-final and a semi-final.

Stadium 974 is a temporary stadium that can be completely demolished after the World Cup in Qatar. The stadium was built on exactly 974 shipping containers, with 974 being the international country code of Qatar.

The stadium can accommodate 40,000 football fans and its construction will be completed in 2021. Building with modules and sustainability should become a standard in future construction of stadiums and other large accommodations, according to the organization. The stadium was designed by Fenwick Iribarren architects.

The football stadium has an almost circular basic shape. It is surrounded by a moat and connected to the parking lot outside the stadium via six bridges. The saddle-shaped roof seems to float above the concrete seats.

In Lusail there will be six group matches, one eighth final. played a quarter-final, a semi-final and the final.

After the World Cup, this football temple will be transformed into a smaller football stadium with 20,000 seats for use in a developing country.

The Khalifa International Stadium in Doha is an existing stadium with a capacity of 40,000 people during the 2022 World Cup. It is also known as the national stadium where Qatar plays its home games. The stadium is named after Khalifa bin Hamad Al Thani, the former Emir of Qatar.

The final of the 2011 AFC Asian Cup was played here. Dating back to 1976, the stadium was completely renovated and expanded in 2005 prior to the 2006 Asian Games. Six group matches, an eighth final and the consolation final of the 2022 World Cup will be played in the Khalifa International Stadium.

The multifunctional Education City Stadium in Doha is located at the University of Qatar in Doha. The stadium has a capacity of 40,000 spectators and was built especially for the 2022 World Cup.

Located on the east coast, Al Janoub Stadium is also known as the Saoud bin Abdulrahman Stadium and the Al-Wakrah Stadium. The stadium was already used for football matches before the World Cup. It is home to Al-Wakrah Sports Club.

The football stadium initially had a capacity of 12,000 seats, which has been expanded to 40,000 places for the World Cup in 2022. The renovated stadium attracted a lot of attention during the presentation, as its shape resembles a vulva! Six group matches and an eighth final will be played in the Al Janoub Stadium.

The Al Thumama Stadium is located 12 km south of the Doha skyline. This stadium will host six group matches, an eighth final and a quarter-final during the World Cup in Qatar.

The Ahmad Bin Ali Stadium is currently home to Al-Rayyan Sports Club and Al-Kharitiyath Sports Club. The stadium, built in 2003, has a capacity of 25,000 spectators, which has been increased to 40,000 covered seats for the World Cup in Qatar.

It is also called the Al Rayyan Stadium. The renovated stadium has been given a huge media facade with a membrane, which acts as a screen for video projections, news, commercials, sports updates, tournament information and matches. The Ahmad Bin Ali Stadium is host to some six group matches and an eighth final.

Most World Cup stadiums were designed by German architect Albert Speer & Partner, who is world-renowned for his innovative architectural and urban design designs.

All stadiums will be equipped with climate control and air conditioning. Special measures are taken to keep the solar radiation and warm wind out of the stations. Thanks to an air-conditioning system, the players can play at an acceptable temperature and the spectators can enjoy the matches under a cooling breeze.

The Different Technology Developed Because Of The Bitcoin Boom

Why everyone should invest in stocks?

Why Do Professional Athletes Invest So Heavily in NFTs?

The Different Technology Developed Because Of The Bitcoin Boom

Why everyone should invest in stocks?

Why Do Professional Athletes Invest So Heavily in NFTs?