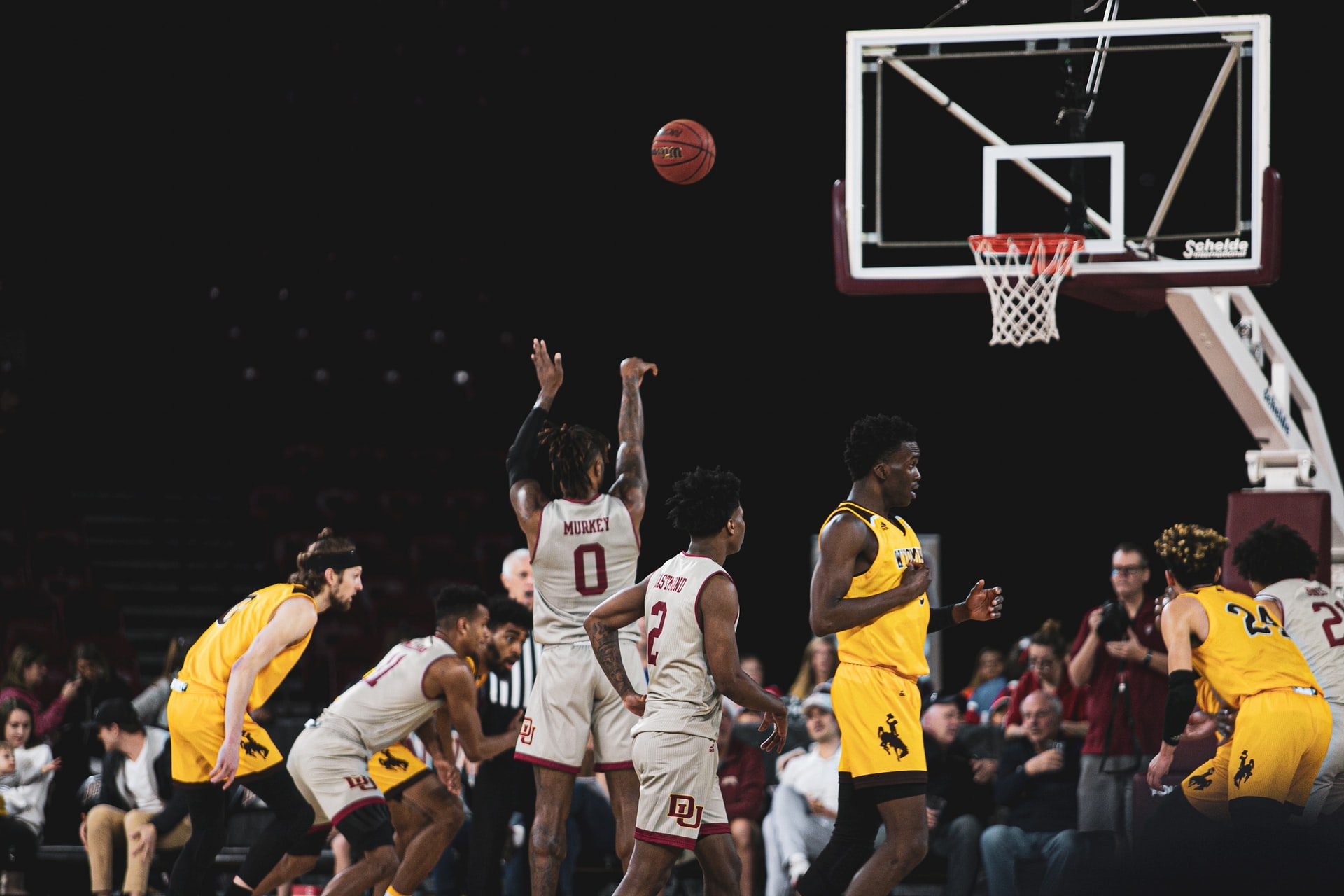 With the NCAA’s March Madness, maybe you feel like you could bet on your favourite college team and get invested in the competition. It’s not hard to start betting with sites like BetUS; however, you might be confronted with a problem if you’ve never placed a bet before.

Sports betting has its own lingo, and it can be frustrating for newcomers to understand all the words that get thrown around. Don’t worry; we’ve got you covered. With this article, you’ll master the basics and maybe even sound like a pro. Terms like Moneyline, March Madness odds, totals, and so on will hold no secret for you.

The Main Types of Bets

This is the most straightforward way to bet. You bet on the team or athlete you think will win an event. It doesn’t consider the score or the overall competition, simply the outcome of the specific event.

For this type of bet, the bookmaker (another term we’ll explain later on) will suggest an outcome for the event, it’s often the final score, but it can be applied to the number of blocks or passes. For instance, the bettor must try to guess if the final score will be bigger or lower than the suggested outcome.

It’s another type of bet fixed by the sportsbook you play at. It’s expressed as a figure with a minus sign indicating the favourite and a plus sign for the underdog.

For example, if a team is designated as the underdog with +2, they’re expected to lose the match by two points. When you place a bet, you indicate that you think the selected team will win with a higher point spread than the one suggested by the sportsbook. So if you bet on the underdog of our example with a +2 spread, you disagree with the suggestion and think the underdog team will win the match, with at least three points more than the favourite.

You can place this type of bet before the competition starts, but not once it has started. Why? Because you try to guess the outcome of said competition. For example, you can place a future bet on the NBA and choose the winner of the Western or Eastern conference.

The bookmaker, or bookie, is the establishment that provides you with the platform to place your bets; it can be physical or virtual. It’s also commonly called a sportsbook.

The line refers to the odds offered by a bookmaker.

Also known as the vig, short for vigorish juice; this is how the bookmaker makes its money. It’s usually invisible and allows you not to pay for the service directly. The odds are calculated so that the bookie can make a profit out of losing bets.

Investing in Gold: Things You Need to Know

Investing in Gold: Things You Need to Know